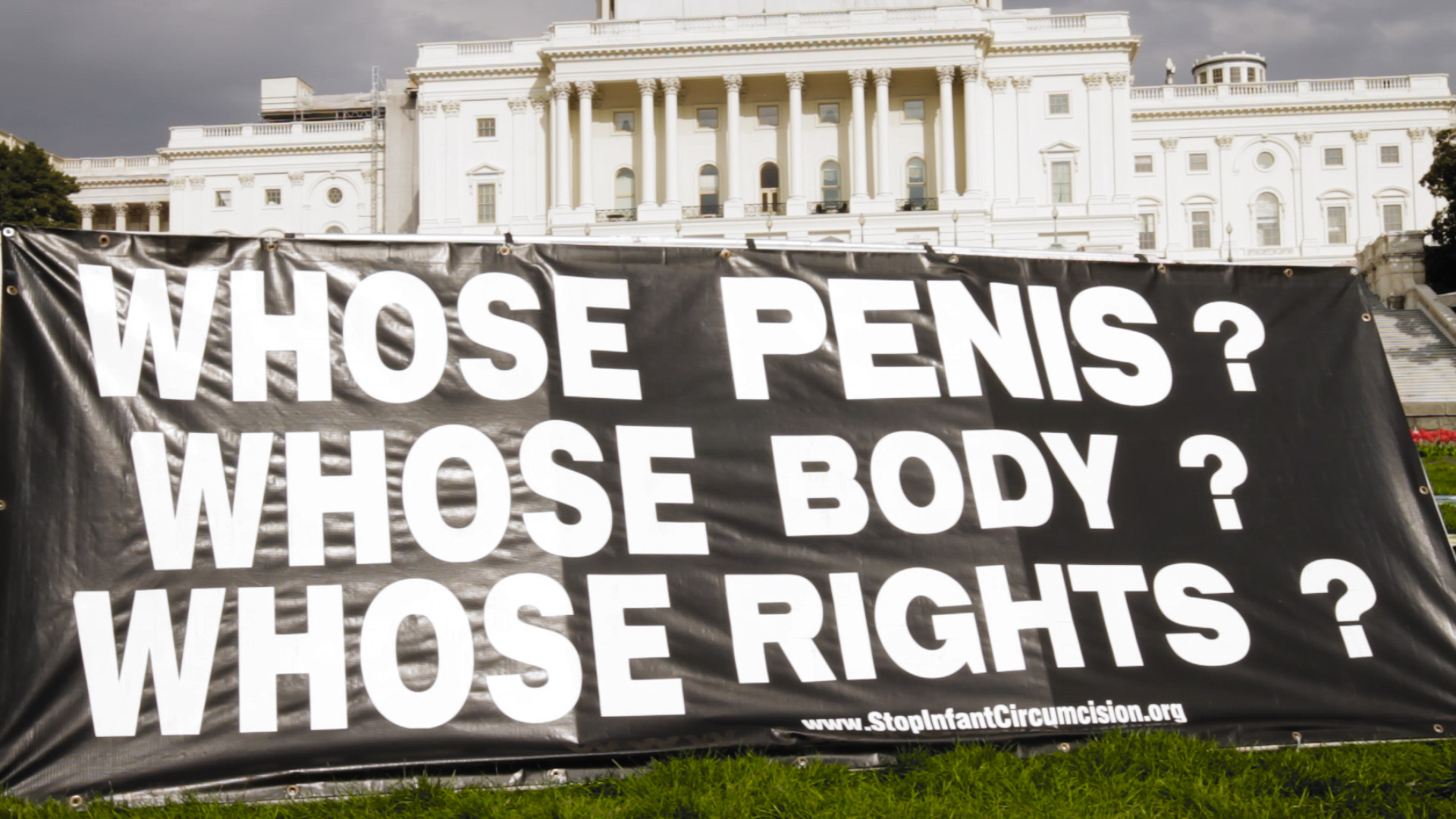 Circumcision healing.  Wait, what? And….why? You may be asking yourself. You’re not alone in that wondering.  Male infant circumcision has become such a cultural norm in our society that few if any of us stop to think about it.  And few will want to admit that this procedure may in fact be causing far more harm than the good it proclaims to protect.

After all you probably believe the “facts” that your parents told you, born from the “facts” that their doctors told them, whose “facts” were never founded on any sort of sound medical advice nor impending medical necessity.

So seldom do most of us stop to wonder about the origins of the practice of circumcision in America. Nor do many care to dig deeper on this topic.

And why should you, if after all, you’re “fine”.  Why dig up what does not need to be dug up?  The whole conversation feels too uncomfortable, too confronting, so most people choose to avoid it altogether.

But there is a problem with this approach.

Because there are an underestimated percentage of men out there in the world who WERE damaged by circumcision.  There are MANY men who did not end up “fine”.

For every man out there who claims he is “fine” and it "should be no big deal so get over it", there is another man out there suffering in silent pain.

This man is living in embarrassment and shame with nowhere to go for help and nobody who while take him seriously.  This man is afraid to speak up because he has been laughed at, told to get over it, told to “man up”, and confronted with the harsh reality that most people do not care enough to even hear him out.

This man lives with the gnawing truth that what happened to him cannot be undone. He has lost a part of his sexuality that he will never get back.  He has suffered an affront to the very essence of his masculinity.  He has had a part of himself taken without his consent and it has changed him.

If you are one of these men, you understand what I am talking about.  And I am here to tell you that help is available for you.  There is someone who will listen, and believe you, and hold you in a space of compassion so that you can do the difficult work of healing that you are so longing to do.

Circumcision healing Is possible with the right support and the right help.

Contact me today here to request your complimentary phone consultation to see how I can help you with your path to circumcision healing.

Think Circumcision Healing is a Bunch of BS?

For those of you reading this right now who think the whole idea of circumcision healing is all a bunch of BS and that men can’t be  harmed by the practice of circumcision, let me share with you just a small handful of the ways men have been harmed:

So if you are a man who turned out “fine” that’s great! But please imagine for a moment what your life might be like if any of the above had happened to you.

I've Been Harmed. How Do I Start My Circumcision Healing? 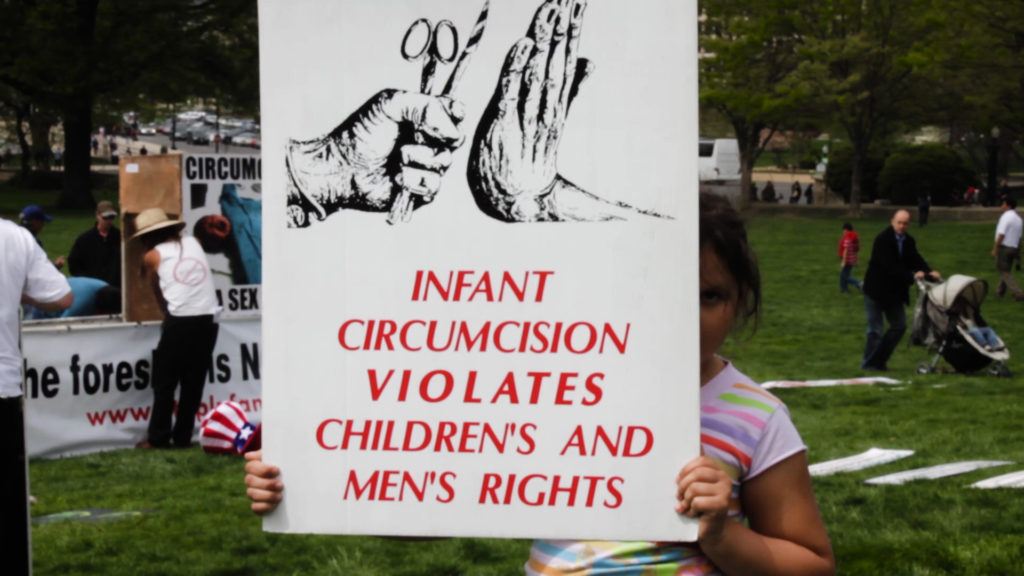 If you are a man who did not turn out “fine” or who has dared to take the time to dig deeper on learning what actually happened to you as an infant and you are disturbed by what you have found, I want  you to know that there is a way forward for you to heal.

It starts with first admitting what has happened. Acknowledging the pain and giving voice to that pain.  It begins in being witnessed in that pain by someone who can help you move through it and find your way to the other side.

Circumcision healing is possible.  But it cannot happen in silence and in isolation.  As awkward and difficult and uncomfortable as it may feel to reach out for help please know that you will not be judged, rejected, or laughed at.  You will be taken seriously.  I  believe you.

To learn how I can help you begin your circumcision healing please contact me now.

I offer both in person professional counseling services (for those who live in Austin, TX) as well as telephone coaching and distance healing work (For those who live outside Austin or the State of Texas). 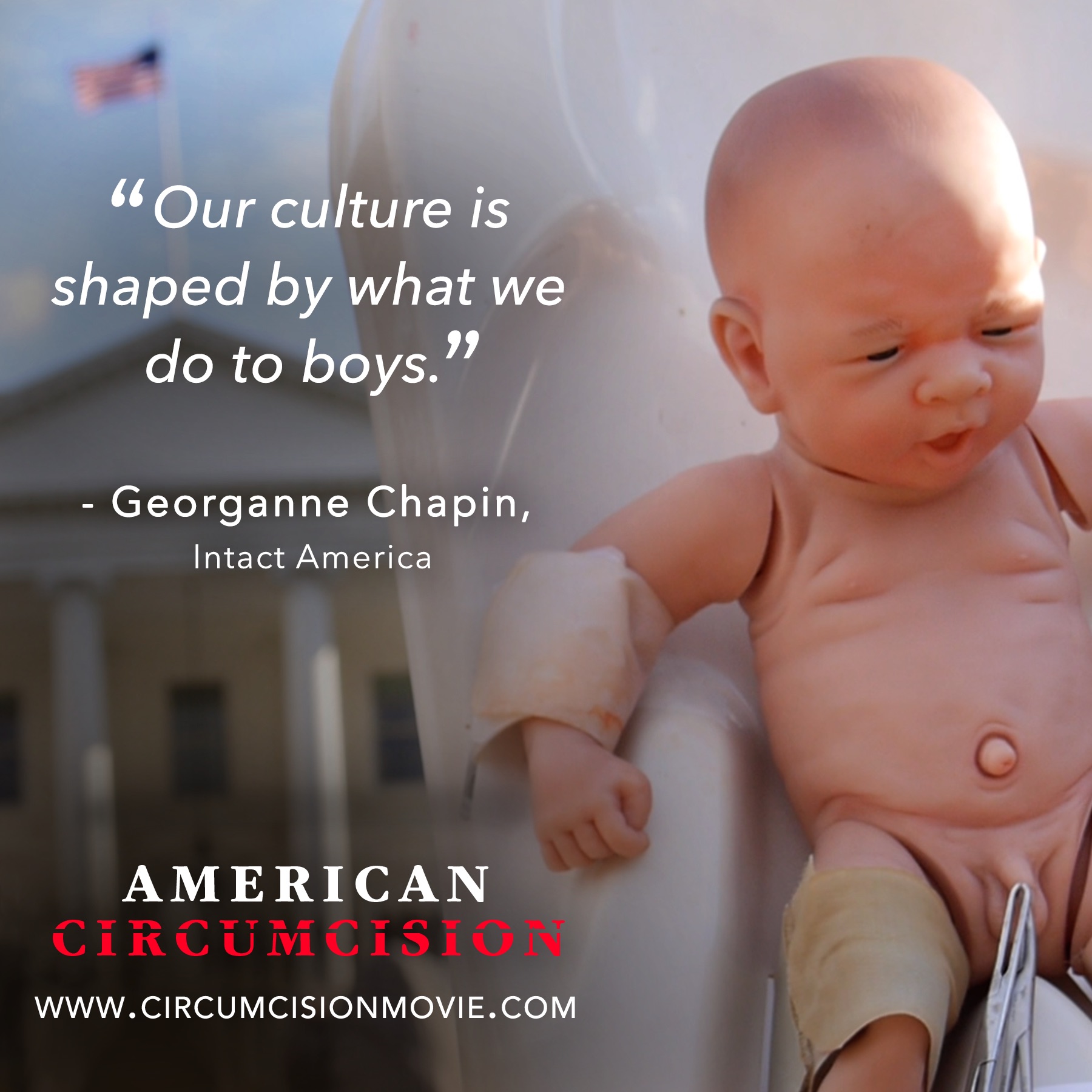 The routine practice of circumcision on baby boys in the United States has become a cultural norm whose benefit and purpose is seldom questioned. Citing sanitation and health benefits to the upholding of ancient religious beliefs, proponents of the practice defend it's necessity. But for those who oppose the practice, a different story emerges.

Through their eyes we are shown a practice that is not supported by scientific fact but rather held up by outdated and often misinformed moral and cultural beliefs, raising questions about human rights, the right to pleasure, and the role of consent.

No matter where you stand on the issue, would it be reasonable to suggest that you owe it to yourself and to your society to dig a little deeper and get the FULL picture?And could it be possible that both men and women (and our society as a whole) lose more than we realize by perpetuation of this practice?We cannot go back.

And nobody is “wrong” for making the choice they made based on what they thought was best and true at the time.

But I believe that we must look forward to the future we want to create. And to do that we MUST re-examine the foundation upon which our past choices were made.

Watch the eye opening documentary film American Circumcision where you will hear from both sides of the issue.

Listen to mothers, sons, fathers and brothers, doctors, scholars and scientists as they reveal the inconvenient truths behind the practice while illuminating some of the questionable values and beliefs that drive it's continuation.

Then decide for yourself where you stand.

Circumcision is the most common surgery in America, yet America is the only industrialized country in the world to routinely practice non-religious infant circumcision. Why does America continue to cut the genitals of its newborn baby males when most of the world does not?

American Circumcision explores both sides of the circumcision debate, including the growing Intactivist movement (intact + activist), which believes all human beings have a right to keep the body they were born with intact.

This is the first documentary of its scale to comprehensively explore this cutting edge issue, which involves sex, politics, and religion, all in the most personal way possible.

Or search for the full episode on Netflix or Youtube.

Request Your Copy of The Pleasure Keys ebook

Enhance pleasure, expand your orgasmic potential, and experience intimate fulfillment. Request your copy of The Pleasure Keys: Discover the 7 Secrets to Female Sexual Pleasure. (a $47 value).

1. Get started by requesting your complimentary 20 minute consultation today (conducted via Phone. Conducted via Zoom if you reside outside the U.S.):

2. Discover the 7 Secrets to Female Sexual Pleasure. Request your free copy of The Pleasure Keys eBook. (a $47 value). 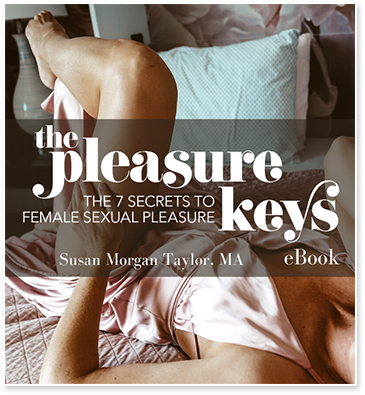